Above all Bukit Lawang is one of the most perfect places to witness the interesting wild life of Orang-utan in North Sumatra region. Therefore having seen wild Orangutans in real time would surely be such a remarkable and unforgettable experience in your life as the orangutan species are currently in critical danger and in the edge of extinction which approximately 10,000 Sumatran orangutans left in Sumatra.

Certainly there are many options to be able to see orangutans by doing jungle trekking. Such as 3 hours, 5 hours or 1 day even 2 days 1 night jungle trek around Bukit Lawang Jungle (Gunung Leuser National park).

Most importantly, besides seeing OrangUtans in Bukit Lawang Jungle, you might also be able to see some other animals. For examples some common species frequently glimpsed in the wilderness of Bukit Lawang Jungle – Gunung Leuser National Park, such as ;

Moreover the other existences of Sumatra endemics rarely encountered:

Further more for more detail info, please feel free and do NOT hesitate to contact us for any further info and discussions. 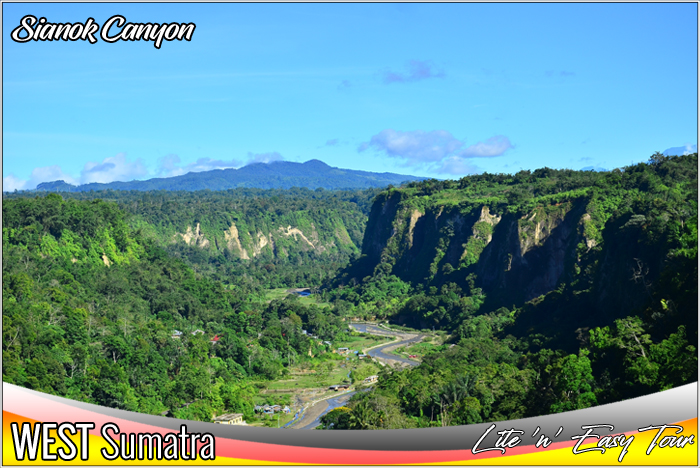 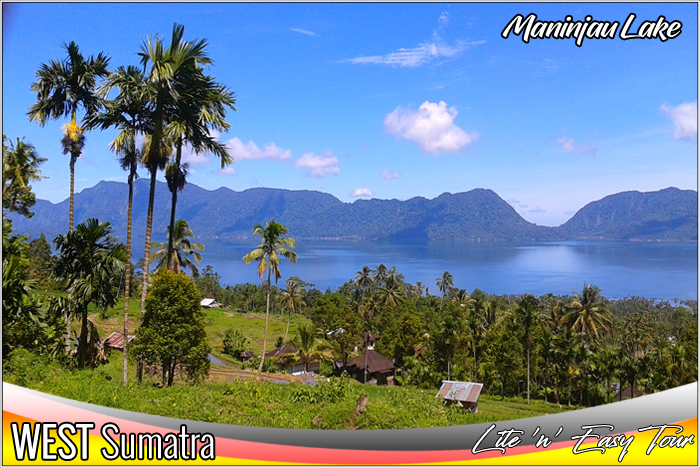 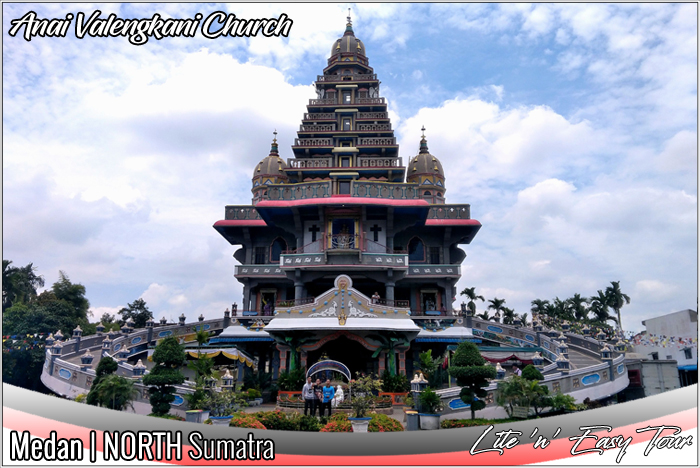 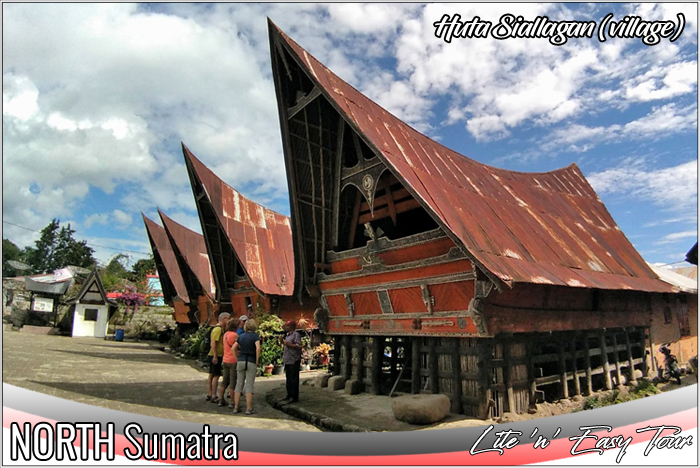 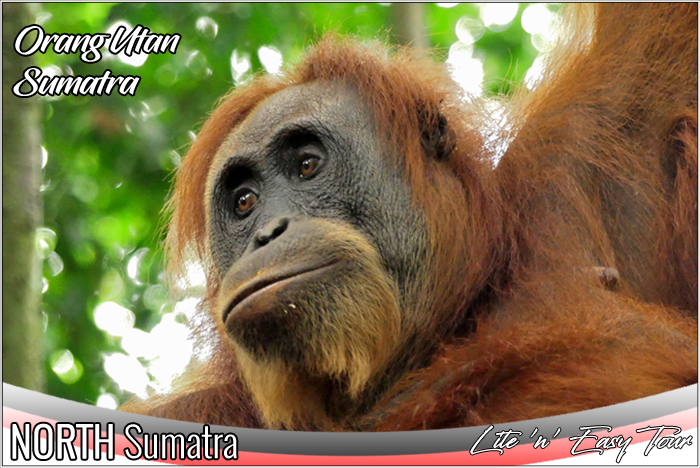 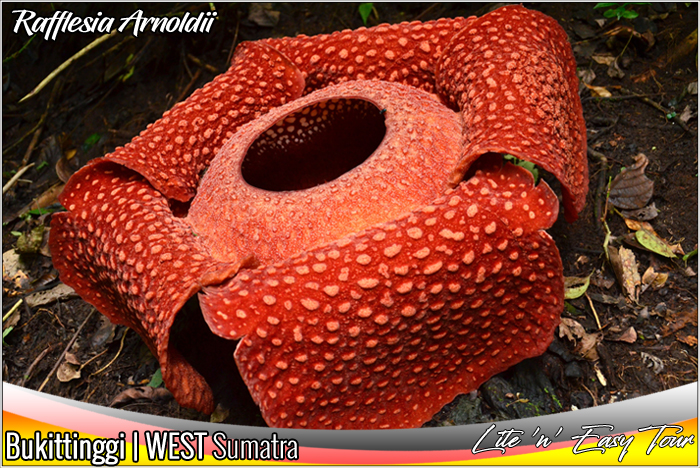 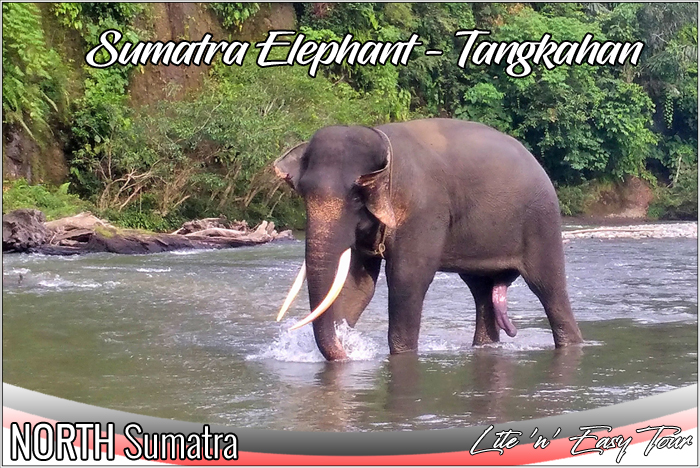